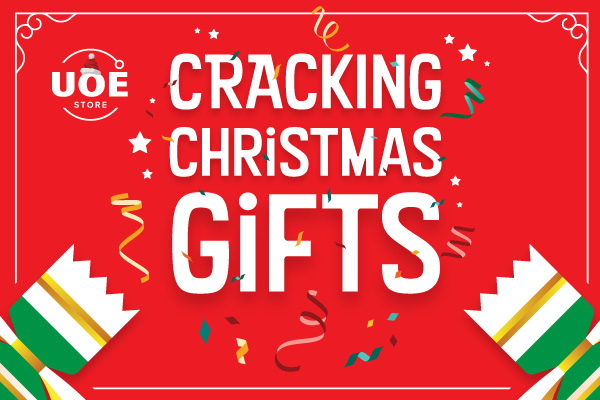 Now that it’s December we can finally talk about Christmas! If you’re looking for gifts that are perfect for stocking fillers and Secret Santas, pop into your nearest UOE Store and have a look at what we’ve got. And we’re bound to have something suitable for anyone and everyone, whether they’re 8 or 80.

We think the Kikkerland Clip Lens Set is a great gift for people who like photography but don’t want to invest in an SLR camera. The set comes with a macro lens for close-ups, a wide-angle lens for

Tinc’s design-led products are colourful, fun and the kids love them. From pencils to pencil cases, water bottles to furry notebooks, they make brilliant presents for youngsters and oldsters alike.

For the young palaeontologists in your life (or the old ones, we don’t judge!), we have a Build a Terrible T-Rex Head kit. It enables you to construct the head of the most fearsome dinosaur ever out of card, and when it’s finished you can put your trophy on the wall. You can do the same with a Create Your Own Snappy Shark and even your own Solar System, which also has a board game that’ll take you on a trip into space.

Sew your own mermaid

If your kids are a bit crafty, look out for the Under the Sea themed craft kit, with a mermaid to sew, origami bookmarks to fold and coasters to make for your cups and glasses. Hopefully, it’ll keep them quietly busy while you have a post-Christmas lunch nap!

They’re playing cards, but not as we know it

If you know someone who likes card games and dinosaurs, get them a set of 3-D Dino Cards. With moving pictures of dinosaurs on them, your opponents may be too distracted by their hand to realise you’re winning the game!

Who’d have thought this old childhood favourite game could still be popular, but it is. The rules are easy but winning isn’t! It’s something fun and simple that will get everyone away from their screens for at least a while. And if you want to double up on tradition, we sell marbles and dominoes too.

They may childish and silly, but we think they’re also hilarious. Go on, we dare you to put one under your boss’s chair at the office party!

And remember, we also sell Christmas cards, wrapping paper, padded envelopes and boxes. And if you’re sending gifts to your friends and family, you can post them at the UOE Store too! 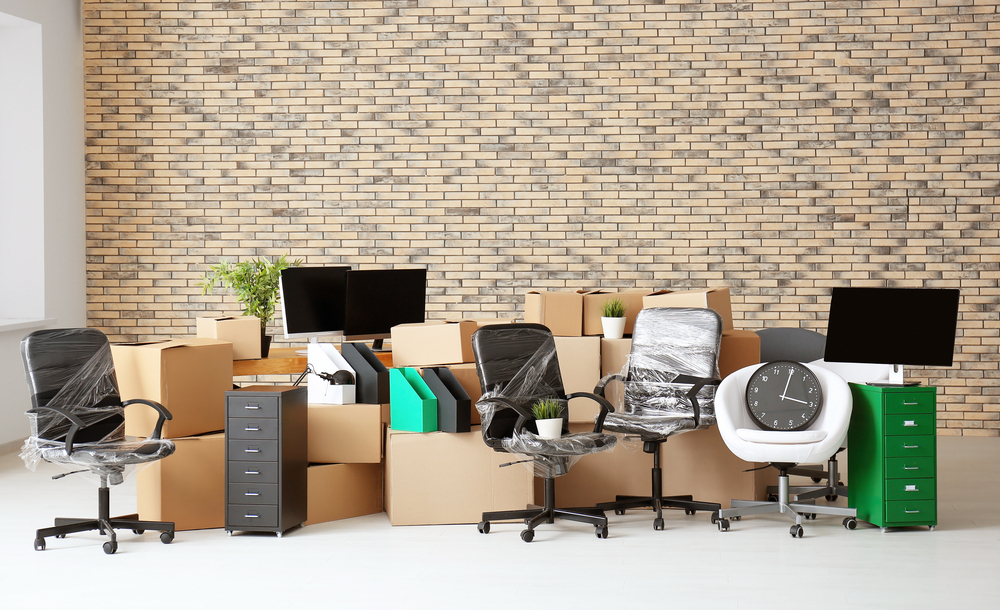 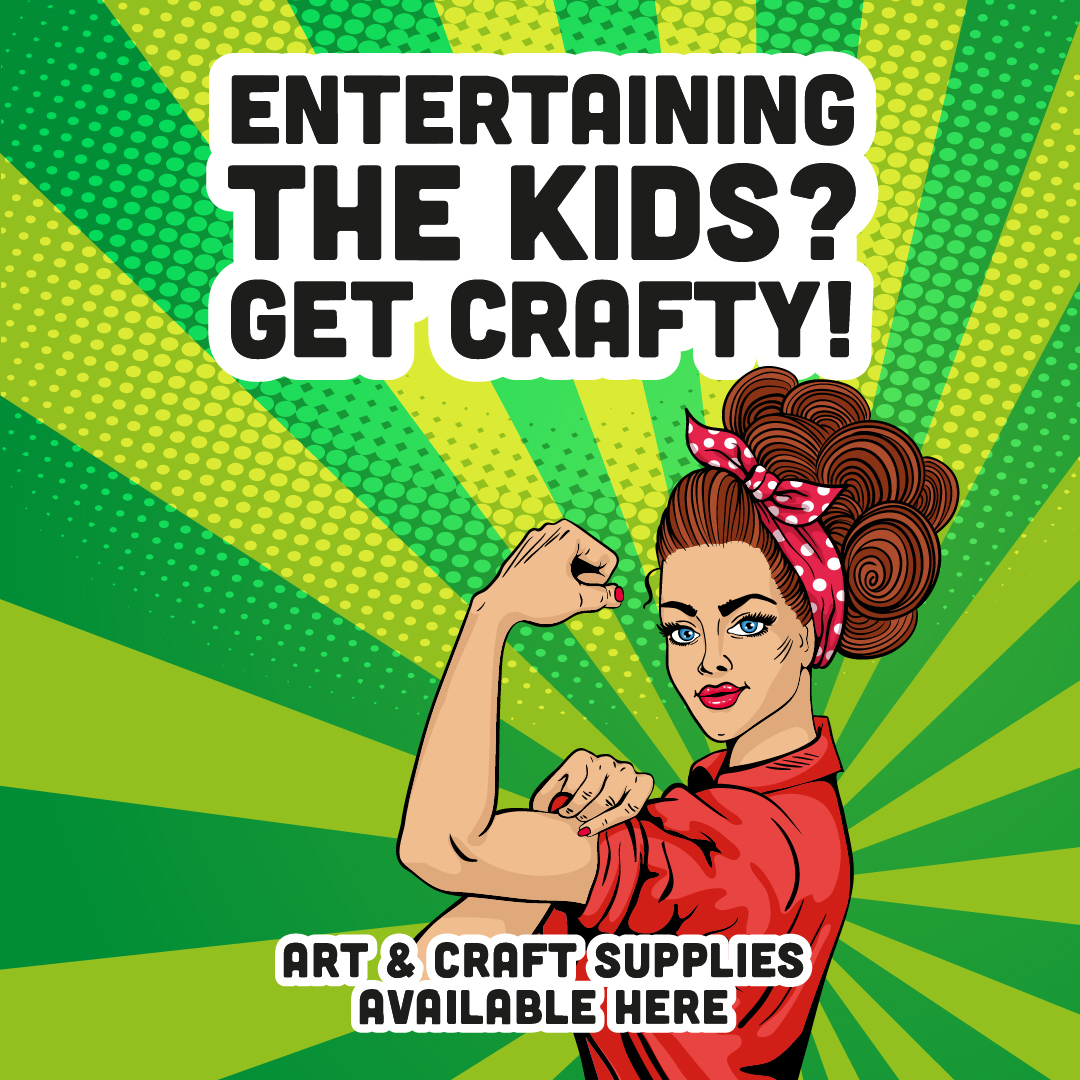 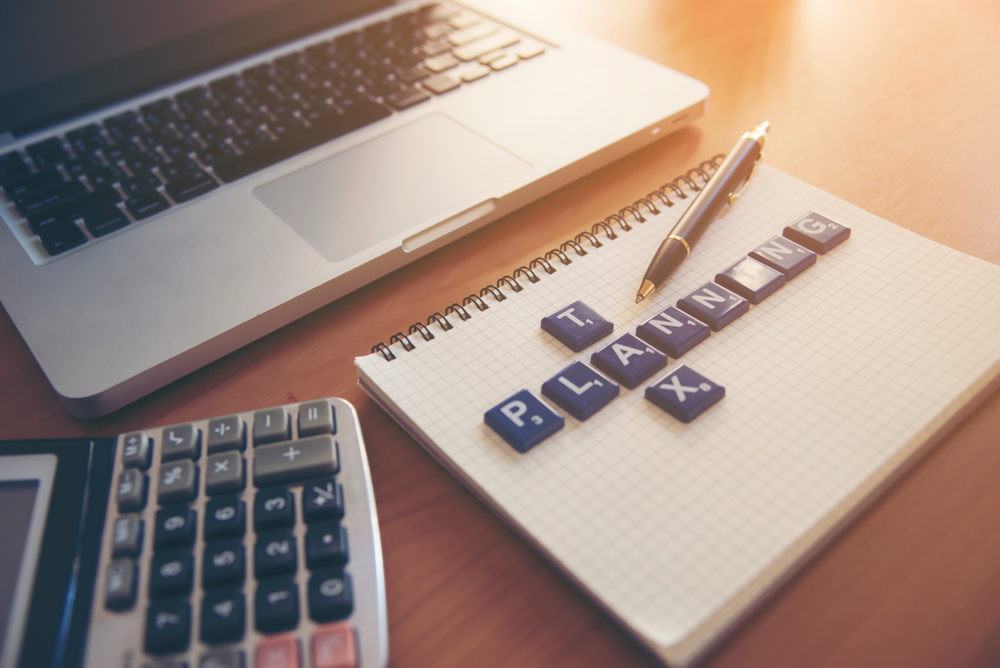 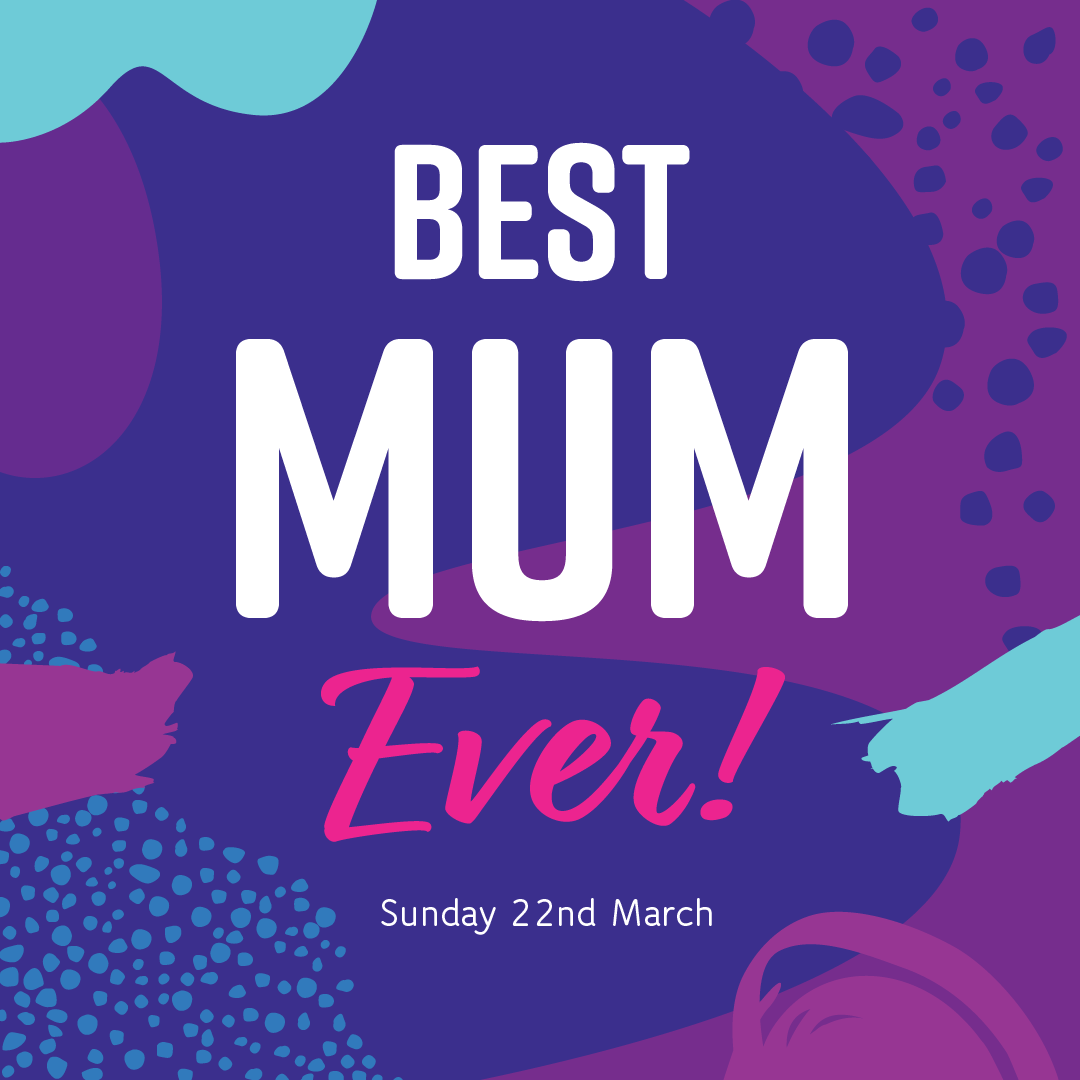 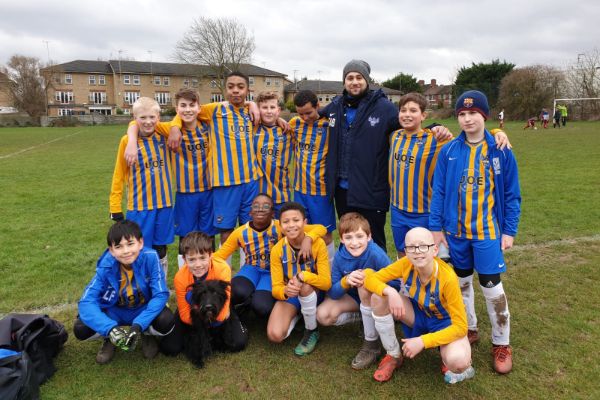 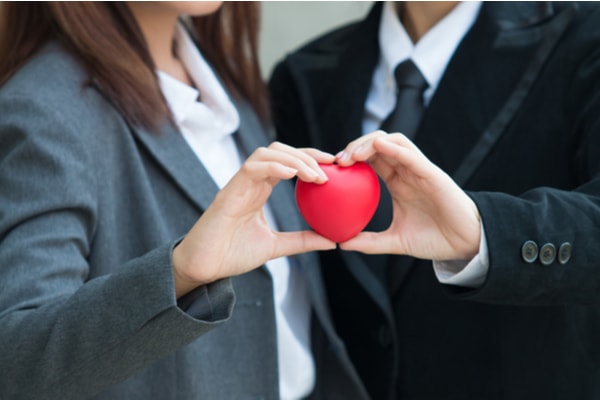